In 1900, Orville and Wilbur began their experiment that led to unlocking the secret of flight. They came to this open space of windswept sand to test their gliders and discover the secrets of flight.

During the fall of 1902, the Wright Brothers launched nearly 1,000 glider flights from the slopes of Kill Devil Hills, achieving the most successful glider tests in history. Through these tests they perfected the principles of flight control that are still used today.

Their glider experiments proved to be the key in answering man's quest to fly. On the morning of December 17, 1903, Wilbur and Orville Wright solved the mystery that had baffled mankind through the ages, in a short 12-second flight covering 120 feet. The age of aviation was born.

Such an achievement deserves a fitting monument. The Wright Brothers National memorial is that and more. Today, a 60-foot high, granite pylon stands in Kill Devil Hills. After visiting the monument and taking in the breathtaking view of the surrounding area, pause a moment and reflect on the words inscribed at it base: "In Commemoration of the conquest of the air by the brothers Wilbur and Orville Wright. Conceived by genius. Achieved by dauntless resolution and unconquerable faith."

Below the memorial, the Wright Brothers Visitor Center houses reproductions of the 1902 glider and 1903 Wright flyer. The fragile machines and regularly scheduled talks by National Park Service personnel provide a glimpse into the efforts made by the brothers during their three years of work on the Outer Banks.

Exhibits chronicle their early venture which include a newspaper and bicycle shop. Other displays demonstrate the principles of aeronautics discovered by the Wrights that hold true today. Portraits of these pioneers in aviation hang in the exhibit hall.

Outside stands a reproduction of the Wright Brothers' camp, including the hangar and living quarters. Nearby, granite markers record the four flights of December 17, 1903. 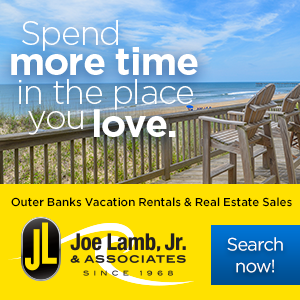 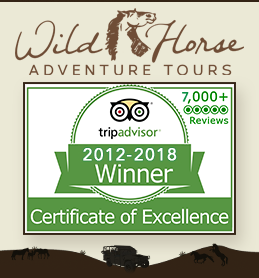